Aline's Orchard (Between scandal and Oblivion)

"Drawing on archival research, oral history, and active imagination, Cassils uses sound and sensory suggestion to re-create the Barnsdall olive groves in total darkness as a once and future site of political radicalism and queer cruising. 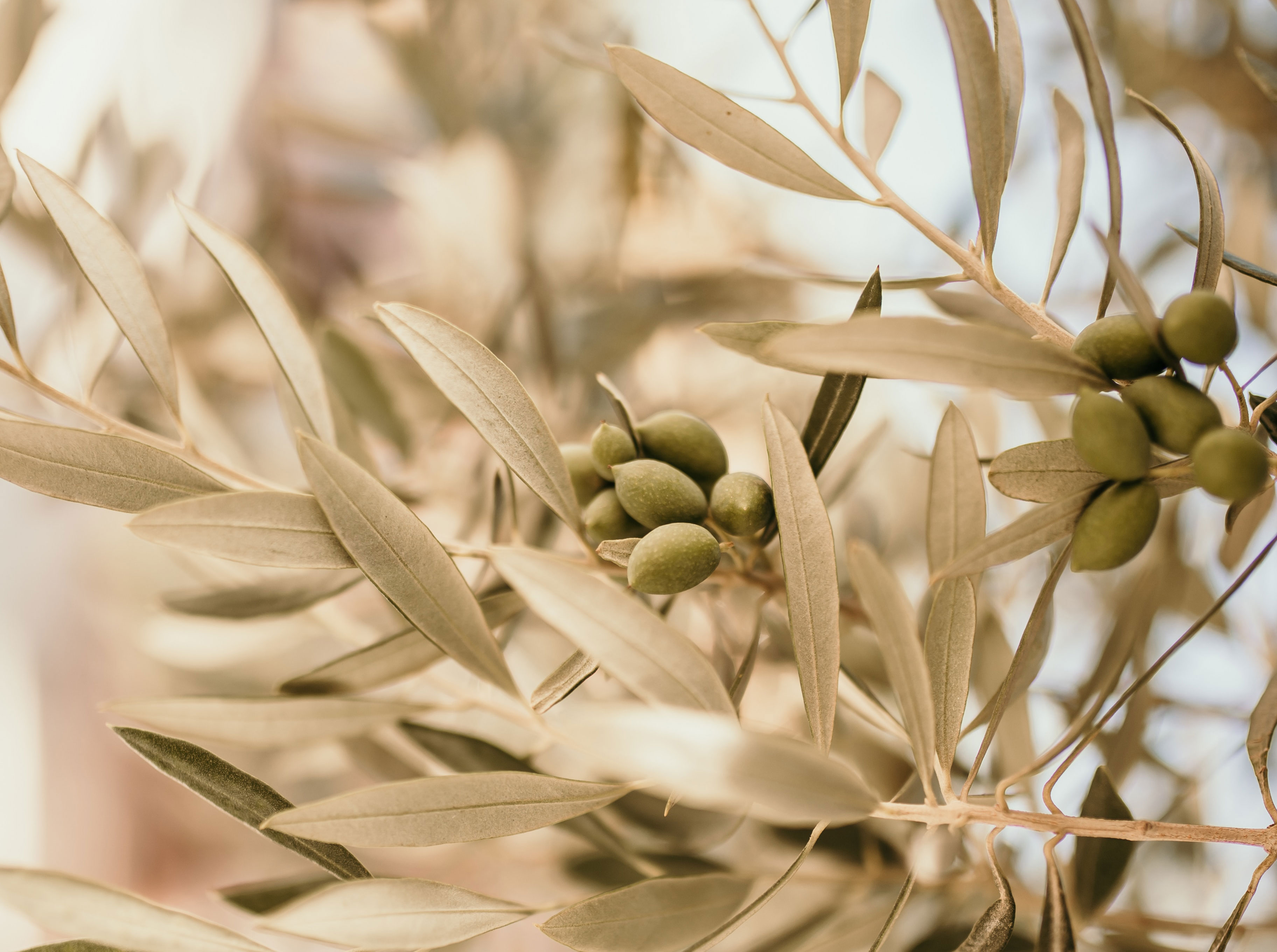 Aline’s Orchard references the specific history of Barnsdall Park, which was created and donated to the city by the oil heiress, experimental theater director, notable eccentric, and single mother by choice Aline Barnsdall, who purchased Olive Hill in 1919 and turned it into a radical artistic enclave. 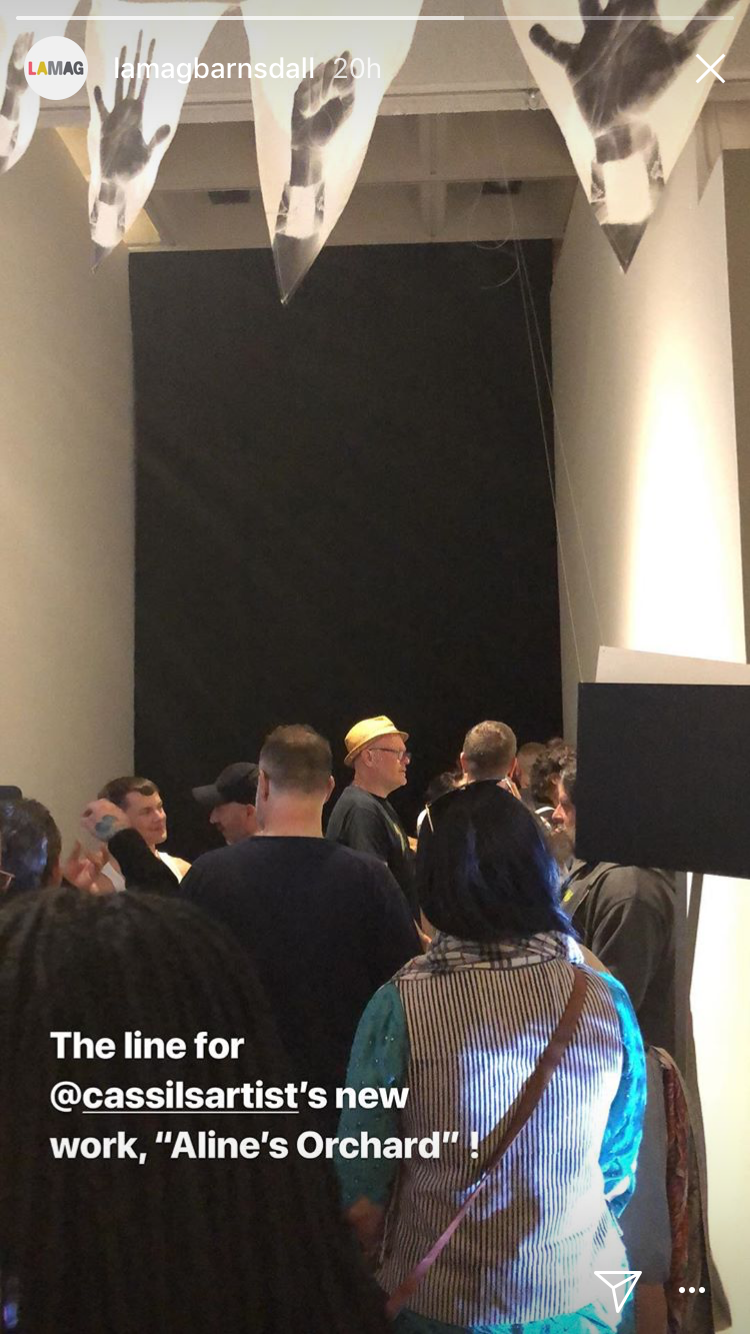 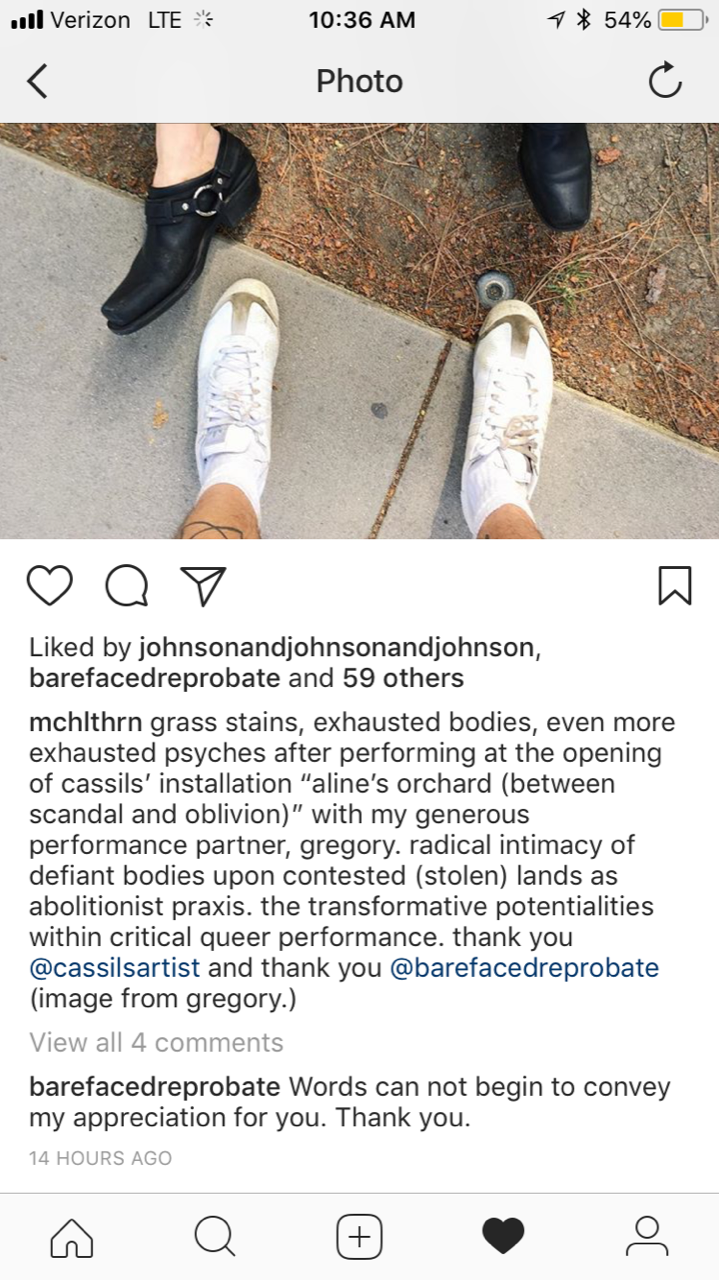 "The space is filled with the suggestive scents of aroused bodies, raw earth, and pheromones designed to activate a combined sense of fear and pleasure."

Live grasses and dried leaves contribute to this immersive environment, which is also permeated with a custom scent composed by a perfumer in collaboration with the artist. 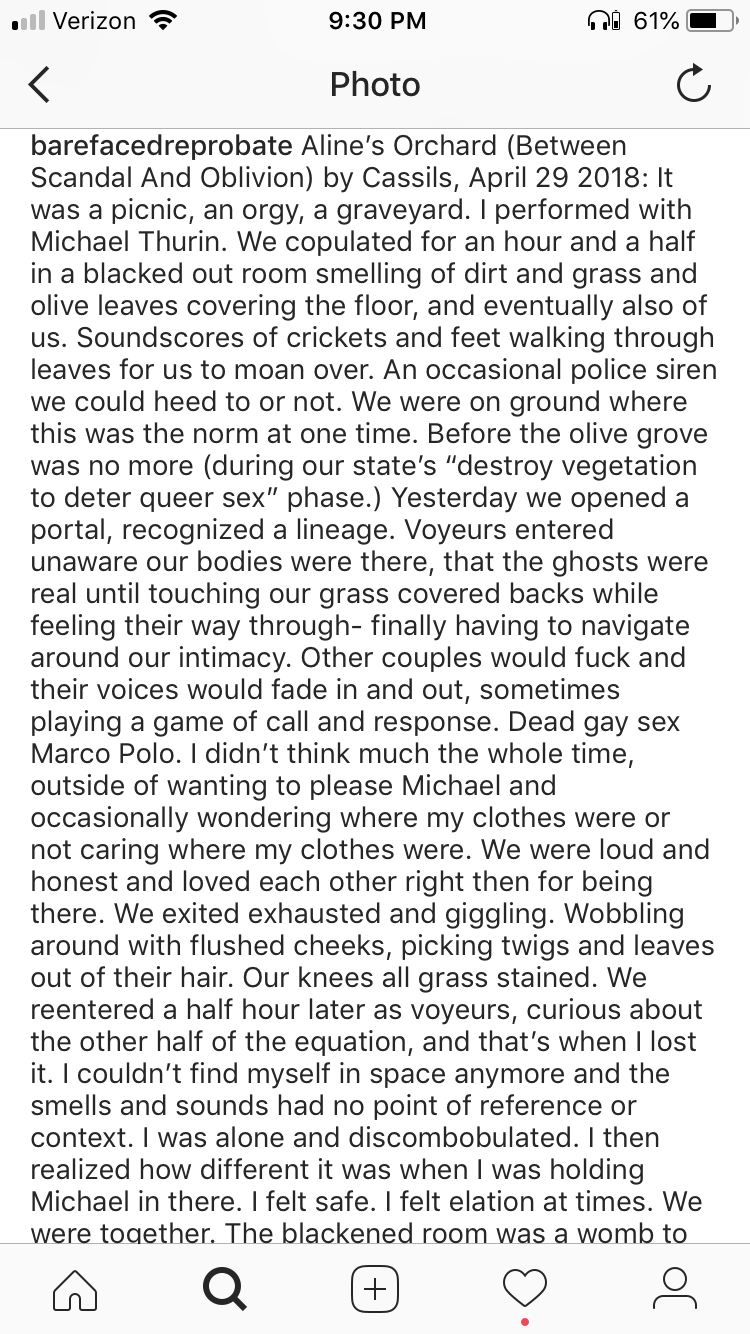 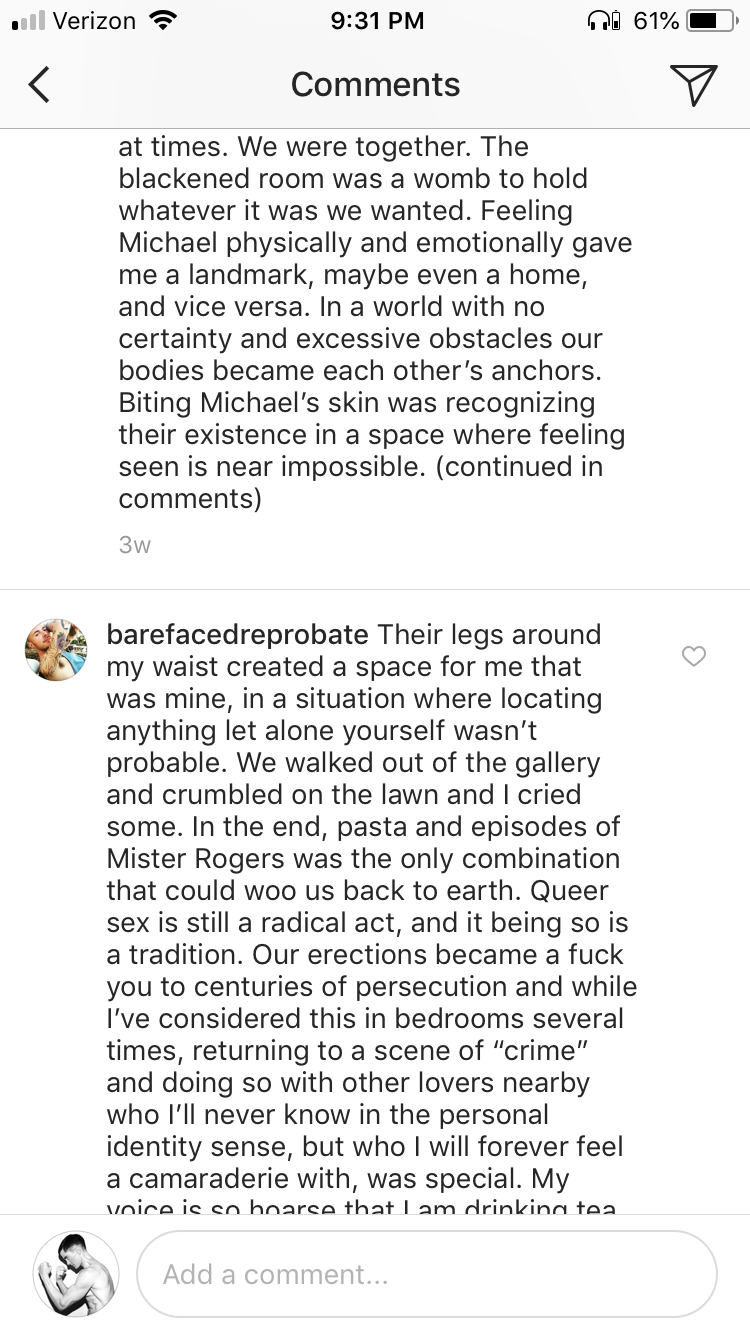 Image + media credits for this page

For requests about exhibitions, sales, reproduction rights or to arrange an interview, speaking engagement or lecture, please send an e-mail briefly detailing your inquiry to cassils.studio@gmail.com