The Powers That Be

Designed to be viewed and recorded on mobile phones, The Powers That Be stages the mediation of violence by calling into question the roles of witness and aggressor on the part of the spectator.

"In this powerful performance, Cassils collaborates with fight choreographer Mark Steger to stage a brutal two-person fight. Illuminated by car headlights in the depths of a parking garage, Cassils is the sole figure, sparring with an invisible force. The stereos of the surrounding cars broadcast a multi-channel score of static noise and radio samples designed by Kadet Kuhne. By amplifying the sociopolitical conflicts at each performance location with sound, The Powers That Be explores the radical unrepresentability of certain forms of trauma and violence.  Here the radio signal is a transmission of site-specific issues, both proximate and distant." 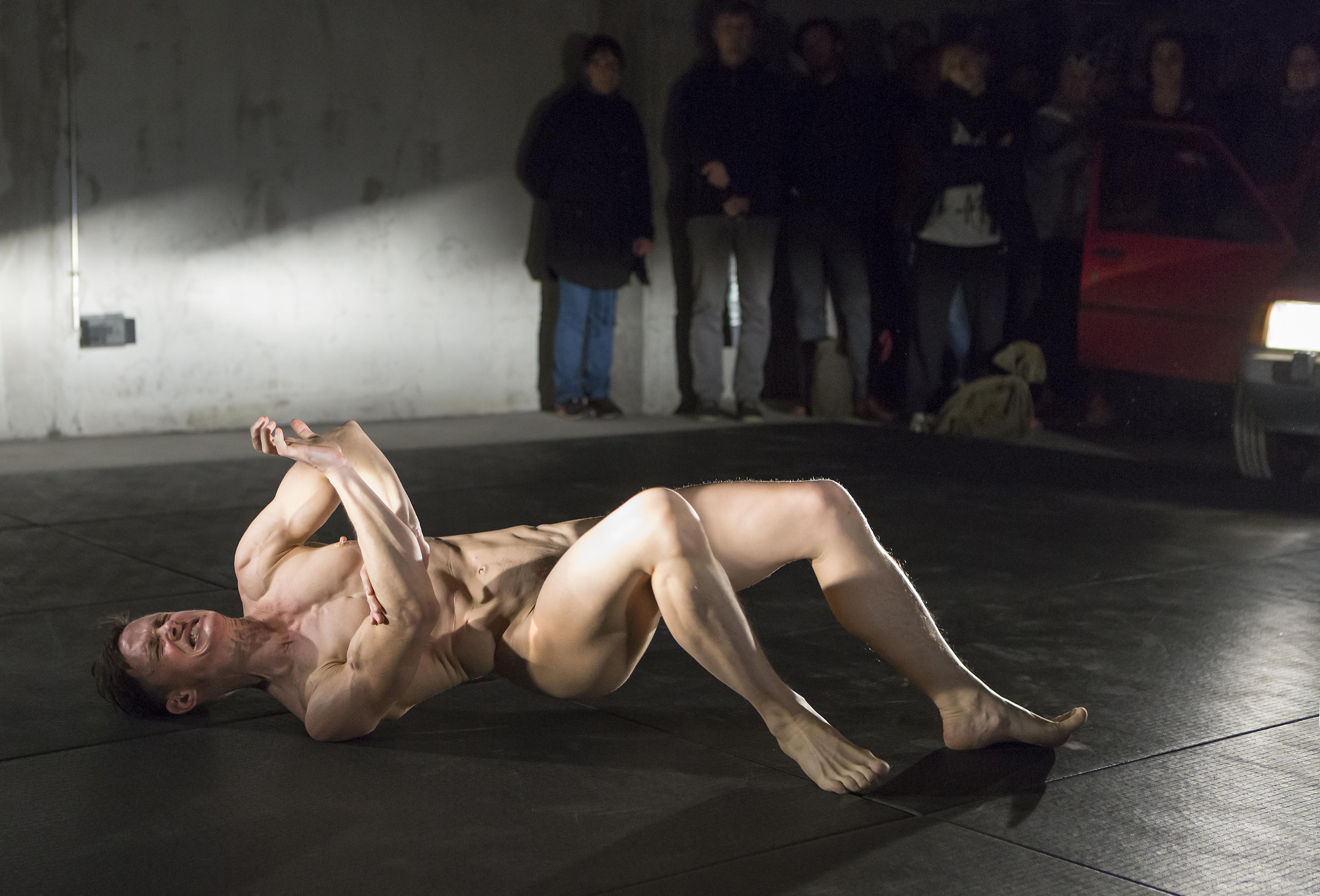 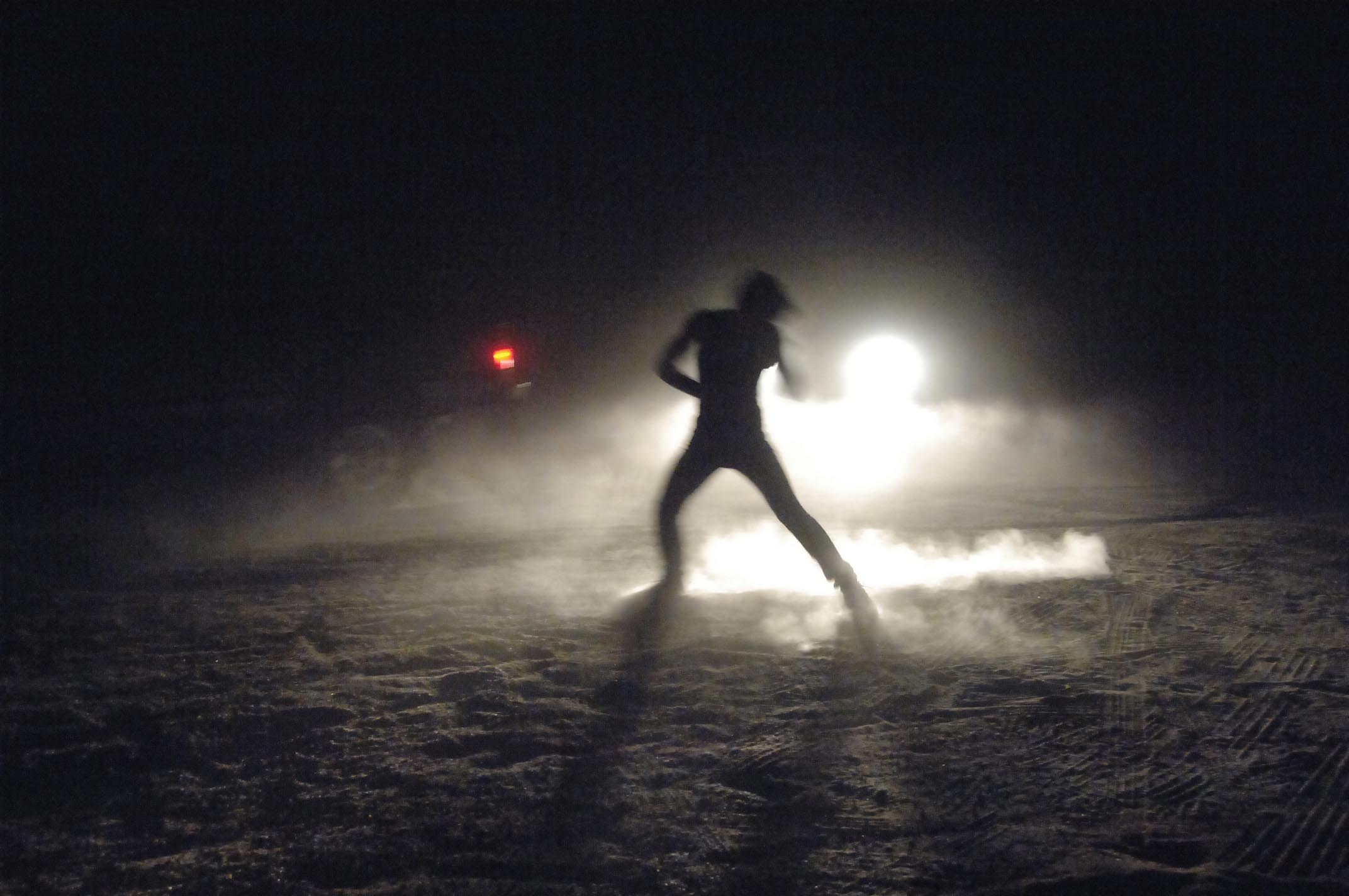 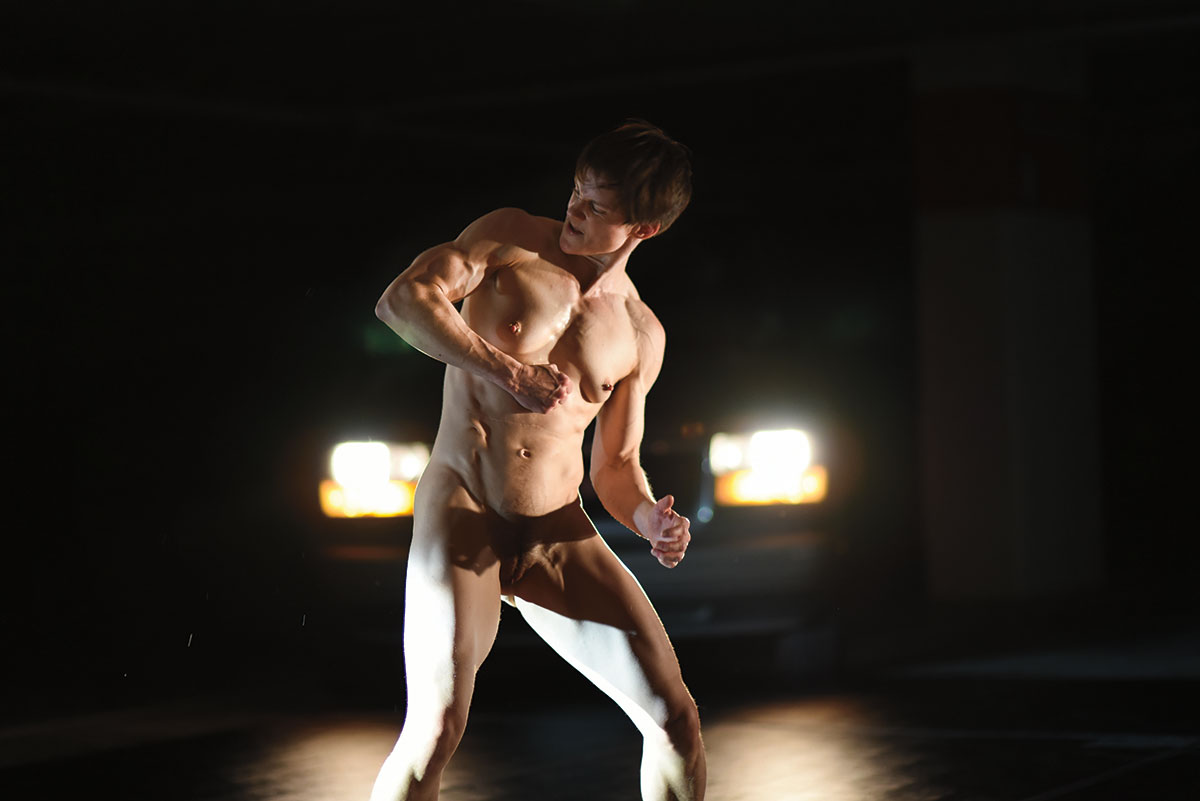 LIVE PERFORMANCE
The Broad Museum
Los Angeles, 2016
‍
In Los Angeles, Cassils and Kuhne simulated a local radio dial to illuminate oppressive and oppressed forces in contemporary US culture. Transmissions about #BlackLivesMatter, a woman’s right to choose, and violence against the LGBTQI community mixed with hacked sections of The Broad’s audio guides and random radio samples. This sonic backdrop informed and contextualized Cassils’ performance movement, highlighting the cyclical forces that govern and regulate the bodies of “others.”

‍As the recipient of the first ANTI International Prize for Live Art, Cassils was commissioned to create a site-specific performance for Kuopio, Finland, the host city for the ANTI Contemporary Art Festival. Kuopio is located 210 kilometers from the Russian border.  Cassils’ performance addressed the proximity of the festival to a country where queer and trans lives are acutely vulnerable and under siege, lacking any protection under civil law. The sound design in this context marked the particularity of site through samples of local news clips, music, and talk radio from both sides of the Finnish/Russian border, highlighting the dire situation for LGBTQI people in Russia. 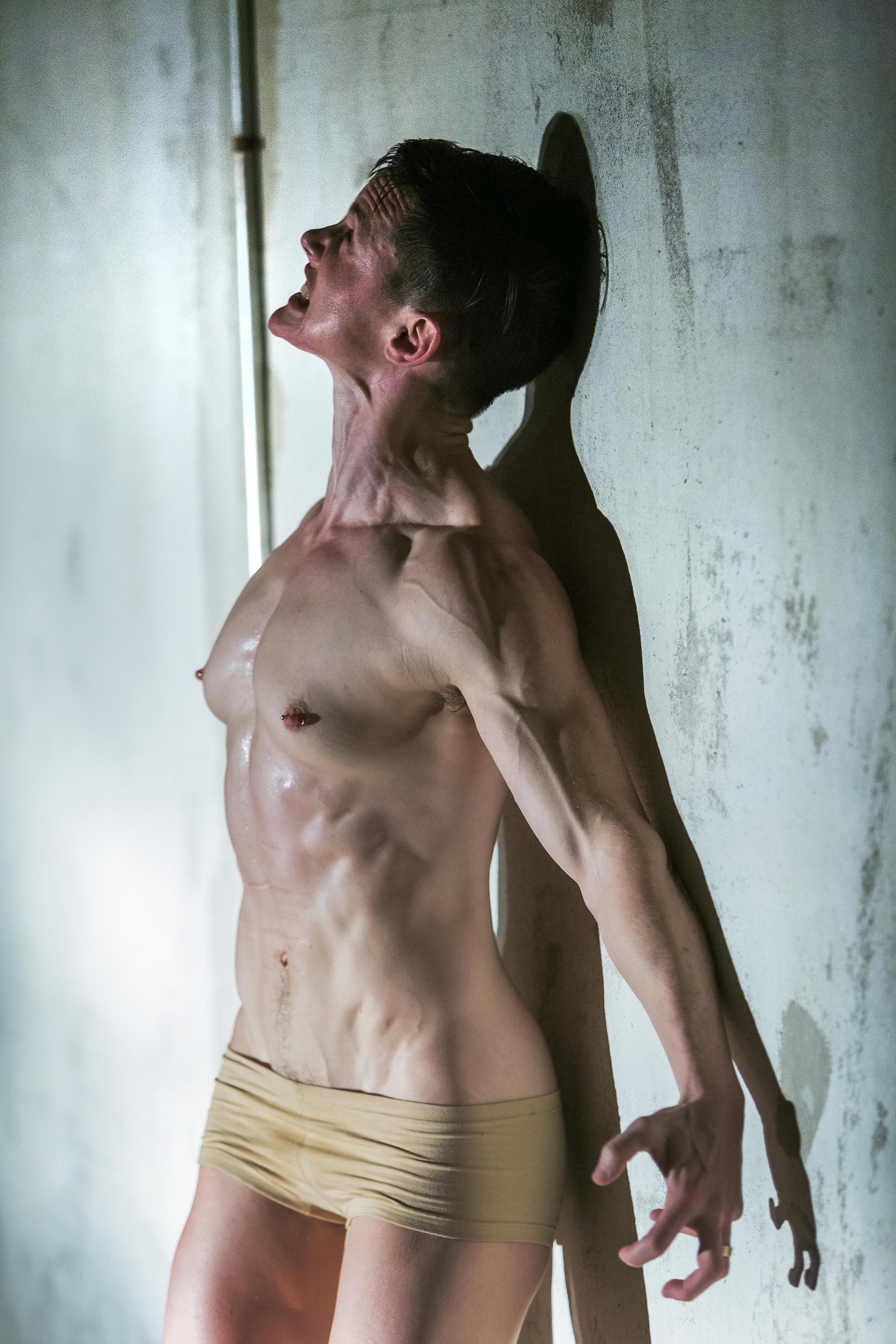 The Powers That Be is exhibited as a six-channel video installation extending the theme of witness-as-participant in violence.

Installed in the round, the Powers That Be video installation reverses the terms of the original performance: the spectator is now at the center of the attack. Viewers are surrounded by mobile phone video footage shot by audience members during the live performance.The amount and intensity of information offered during Powers That Be is overwhelming, calling attention to the trend to document violence while failing to intervene. 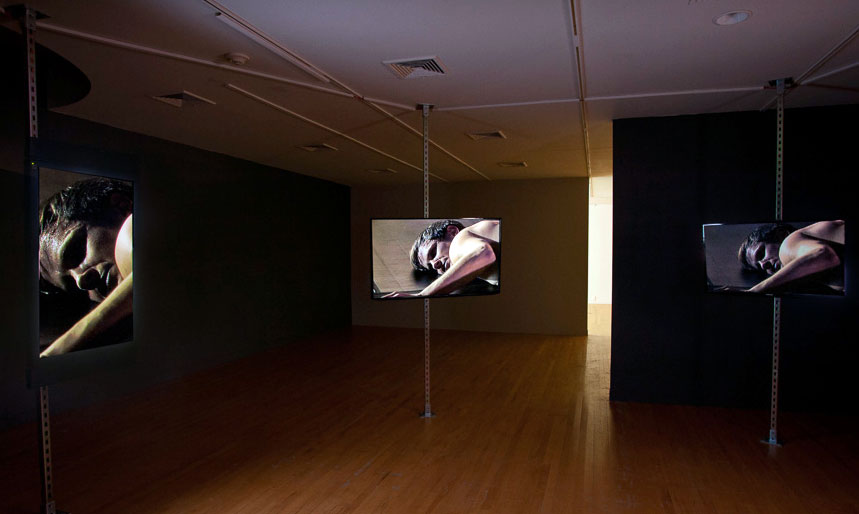 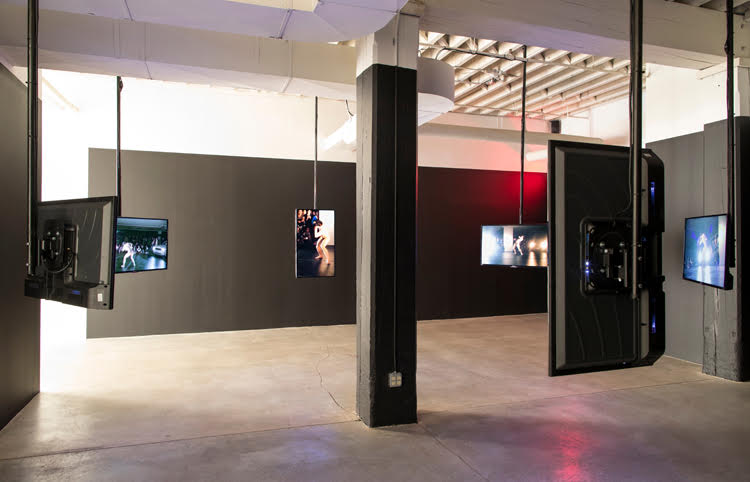 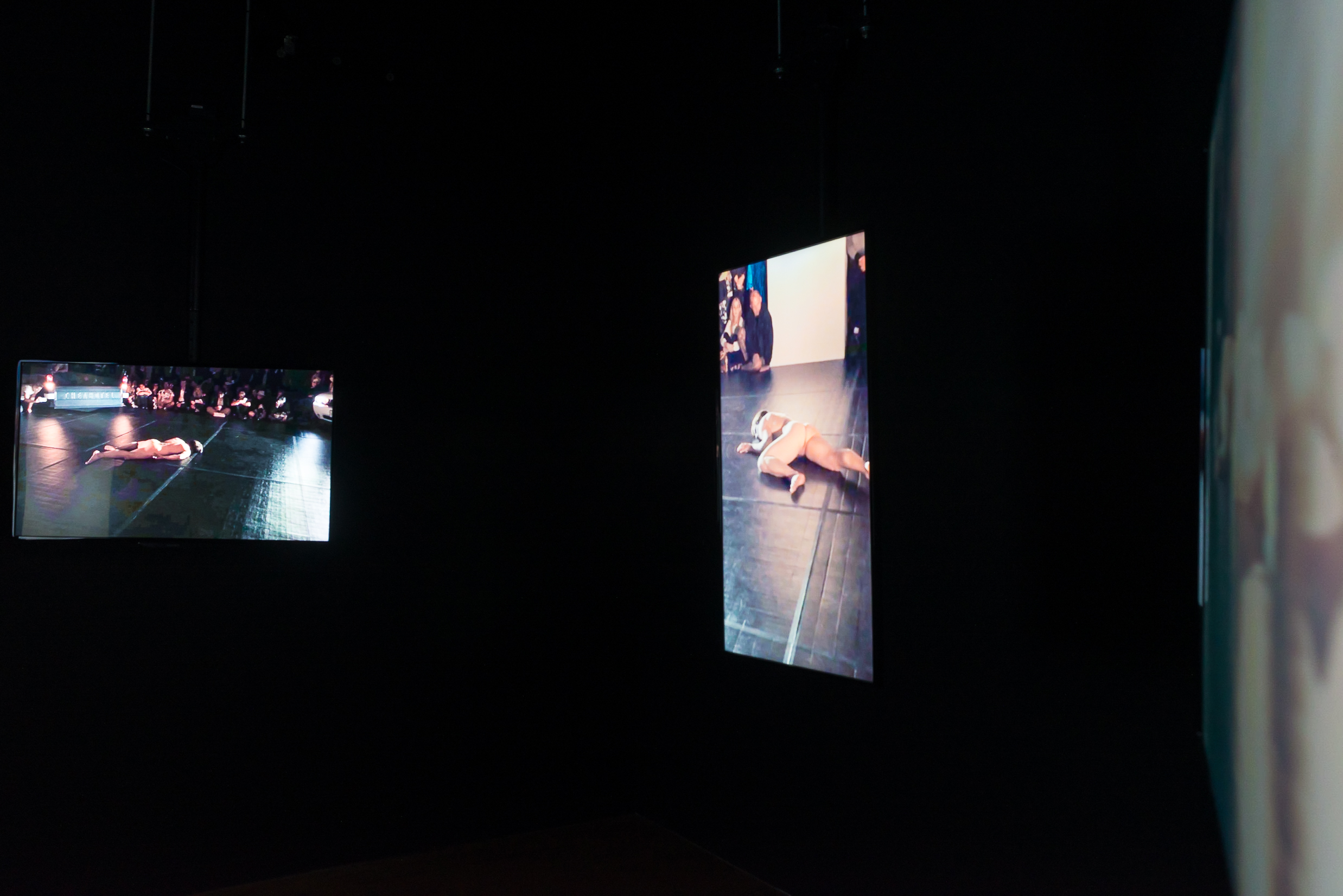