The Resilience of the 20%

The Resilience of the 20%  is a sculpture cast from the bashed clay remnant of Cassils’ Becoming An Image performance, and acts as a monument to the resilience of queer communities. The title underscores a sickening statistic: in 2012, murders of trans people increased by 20 percent worldwide. Cast in bronze and weighing nearly two tons, this massive sculpture forms the centerpiece of Monument Push. 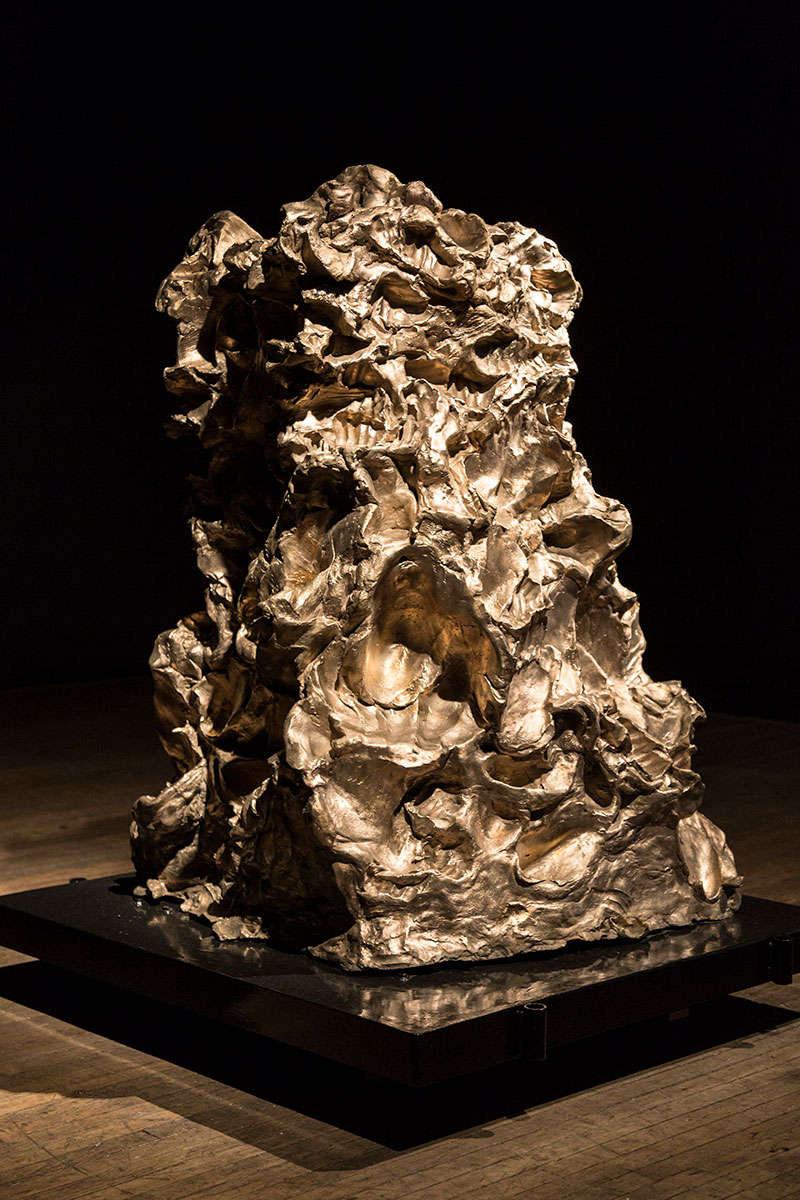 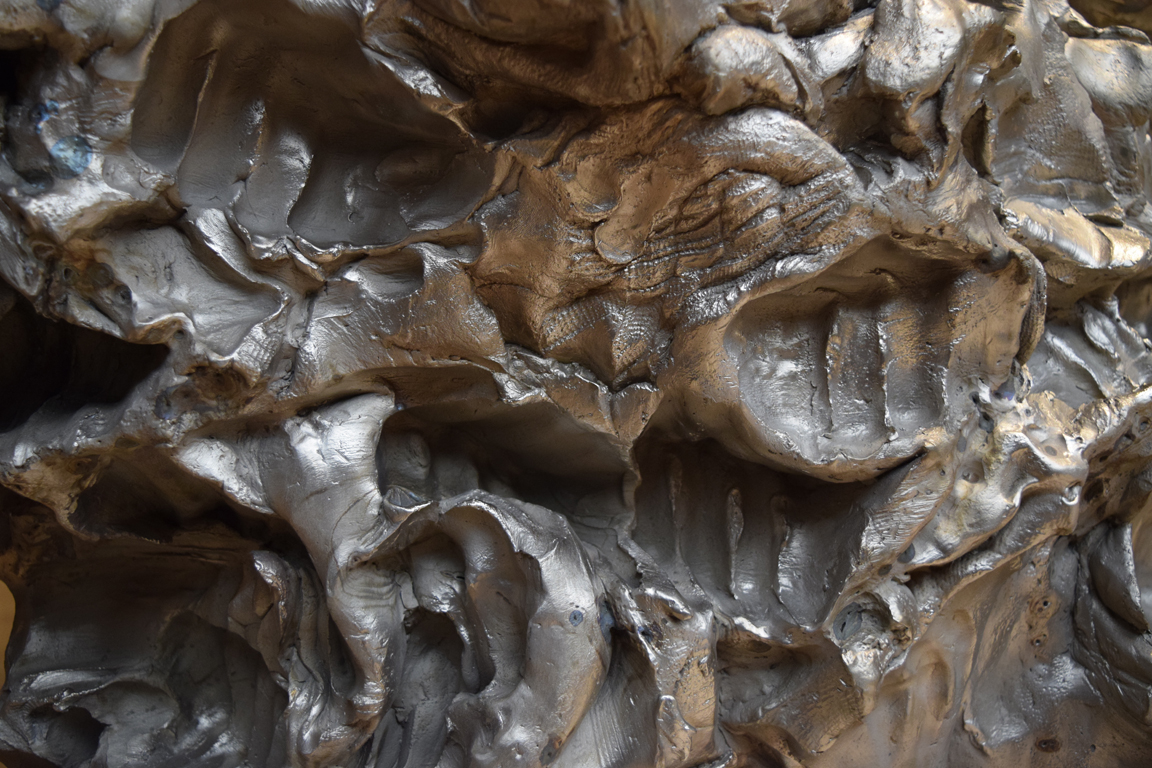 “No one morphology could be offered as exemplary for all transgender lives. Cassils wrestled with the need to document and the problems of evidence, arriving at a work that refused to image the human form but evoked it as an object of work, transformation, and purpose. As an abstract monument, The Resilience of the 20% draws on transgender experience and politics while also standing as an allegory of self-determination and resolve.”

Monument Push is a four-hour performance of collectively pushing the 1,900 pound bronze Resilience of the 20% sculpture pushed through the streets of Omaha, NE in tribute to its LGBTQ History. Together with the Bemis Center of Contemporary Art and members of Omaha’s LGBTQI+ community, Cassils worked with allies and advocates to choose local sites of trauma, violence, celebration, resistance, and resilience. Selected sites included the largest prison in the midwest and the site of Omaha’s first pride parade.
‍
The world premiere of Monument Push was performed at the Bemis Center for Contemporary Arts on April 29, 2017. 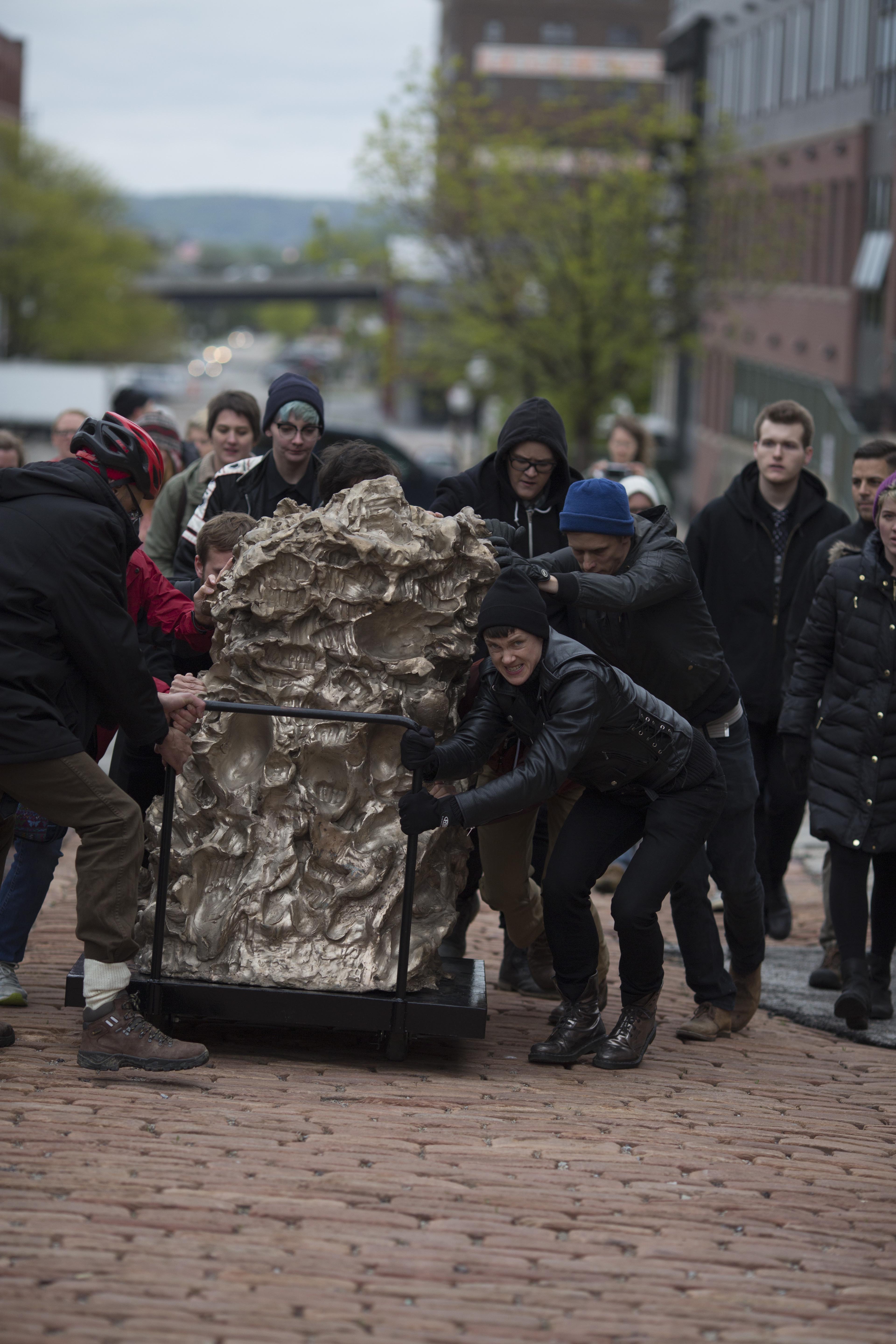 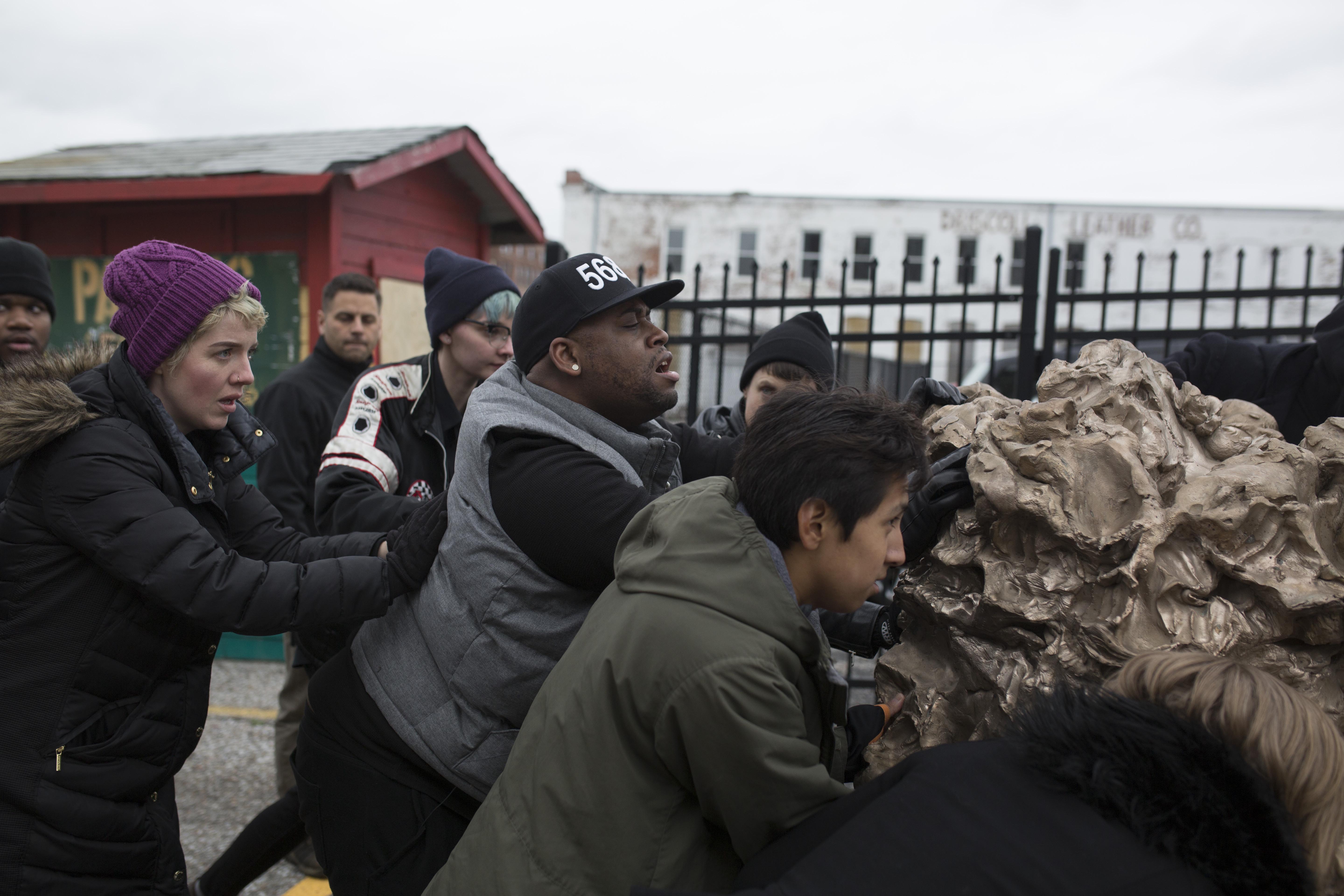 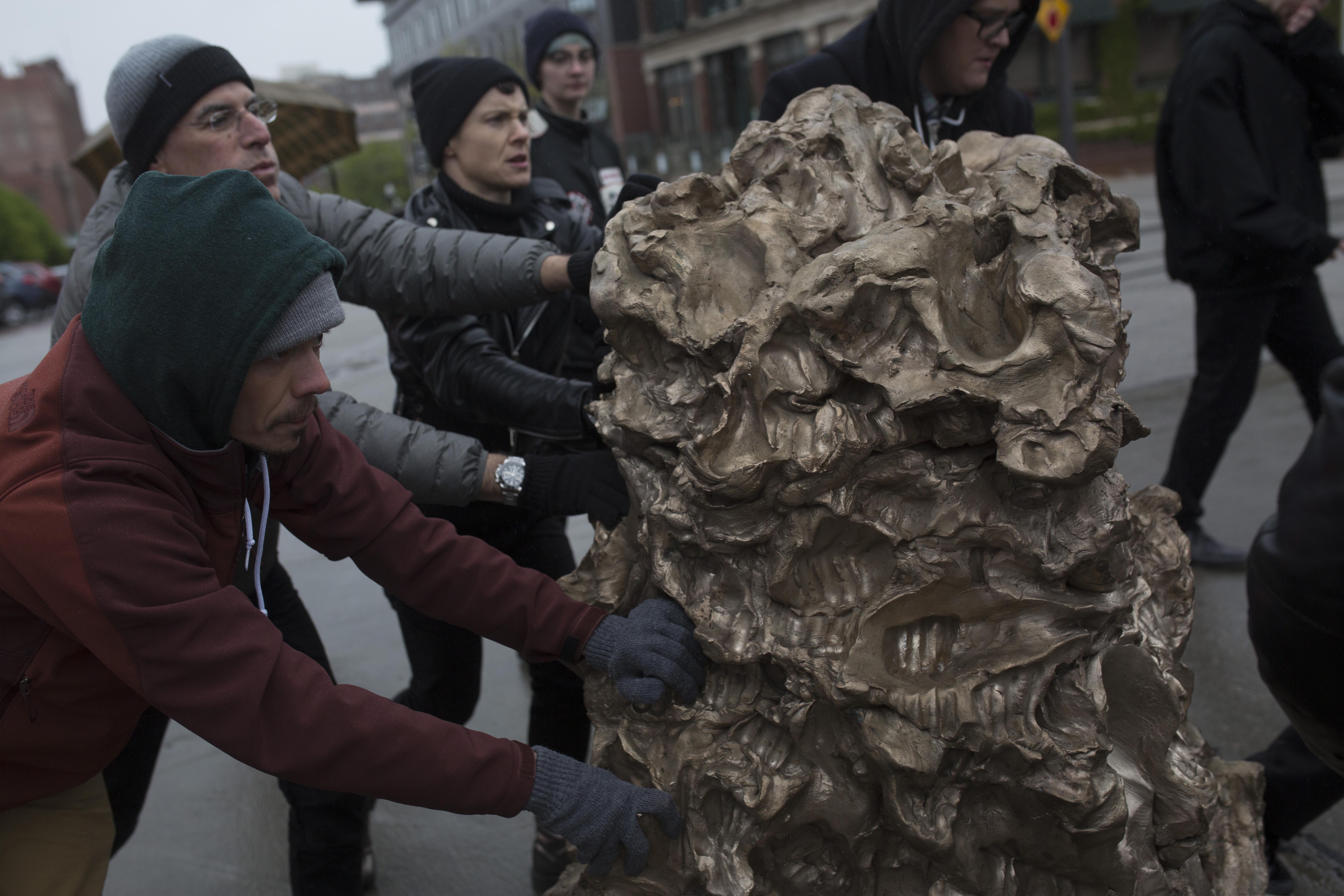 “As I took my turn helping to push the 1,900-pound mass, I struggled not only against its weight, but to somehow gain purchase, to fit my own hand into the jagged imprints of that violence. It was a brief test of my own endurance and a profound experience of empathy.”

The Monument Push documentary captures the arduous performance, interviews with community collaborators, and the diverse collective bodies of the performance, Omaha, and the American midwest. Monument Push makes space for unseen and obliterated histories of marginalized communities located in America’s “flyover country.”